We Thrive Too provides and facilitates connection and community for cornhole and non-cornhole players. We provide a unique solution for common life challenges and offer skill-enhancing programs and services to those that love cornhole and those about to fall in love with the sport. 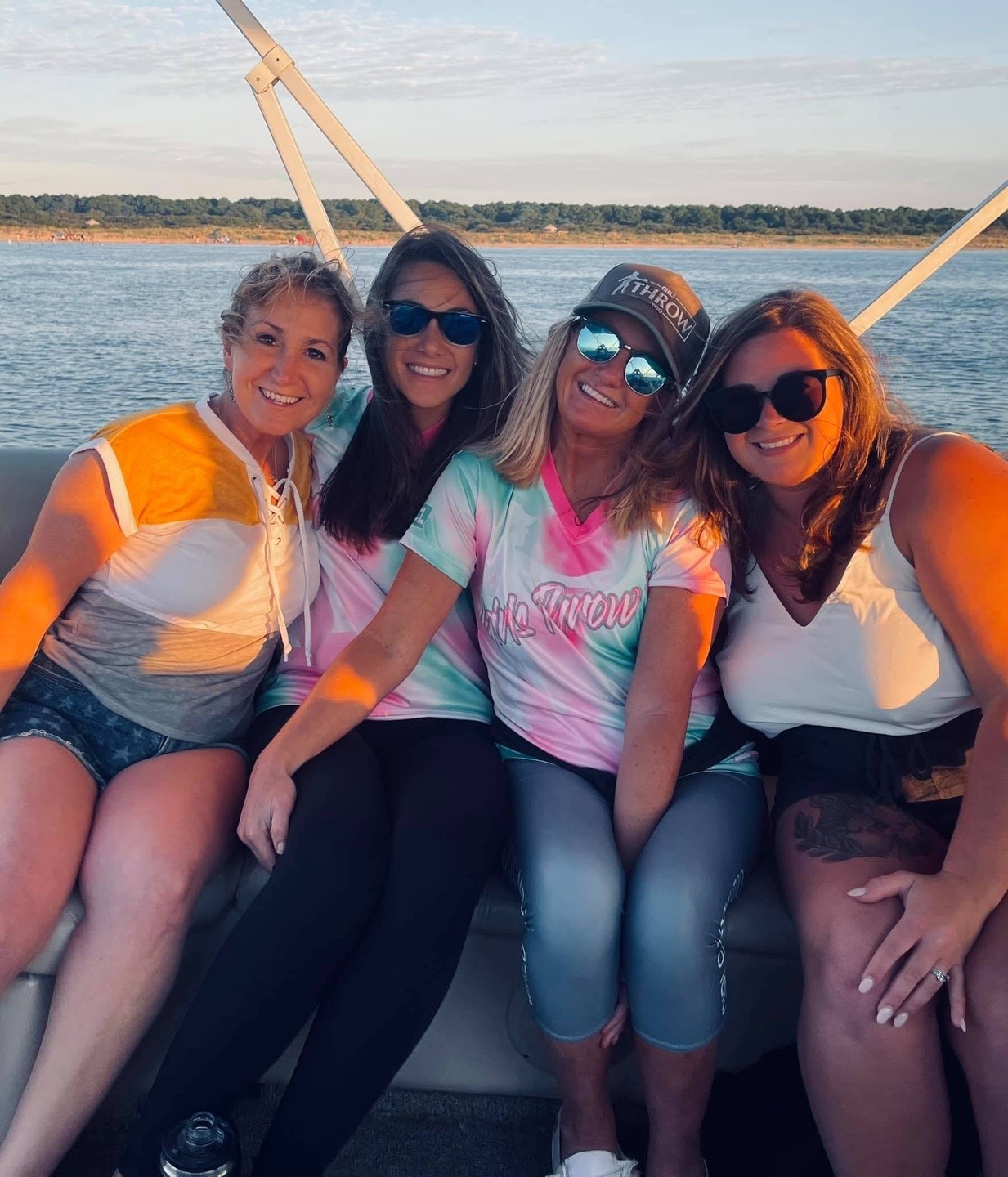 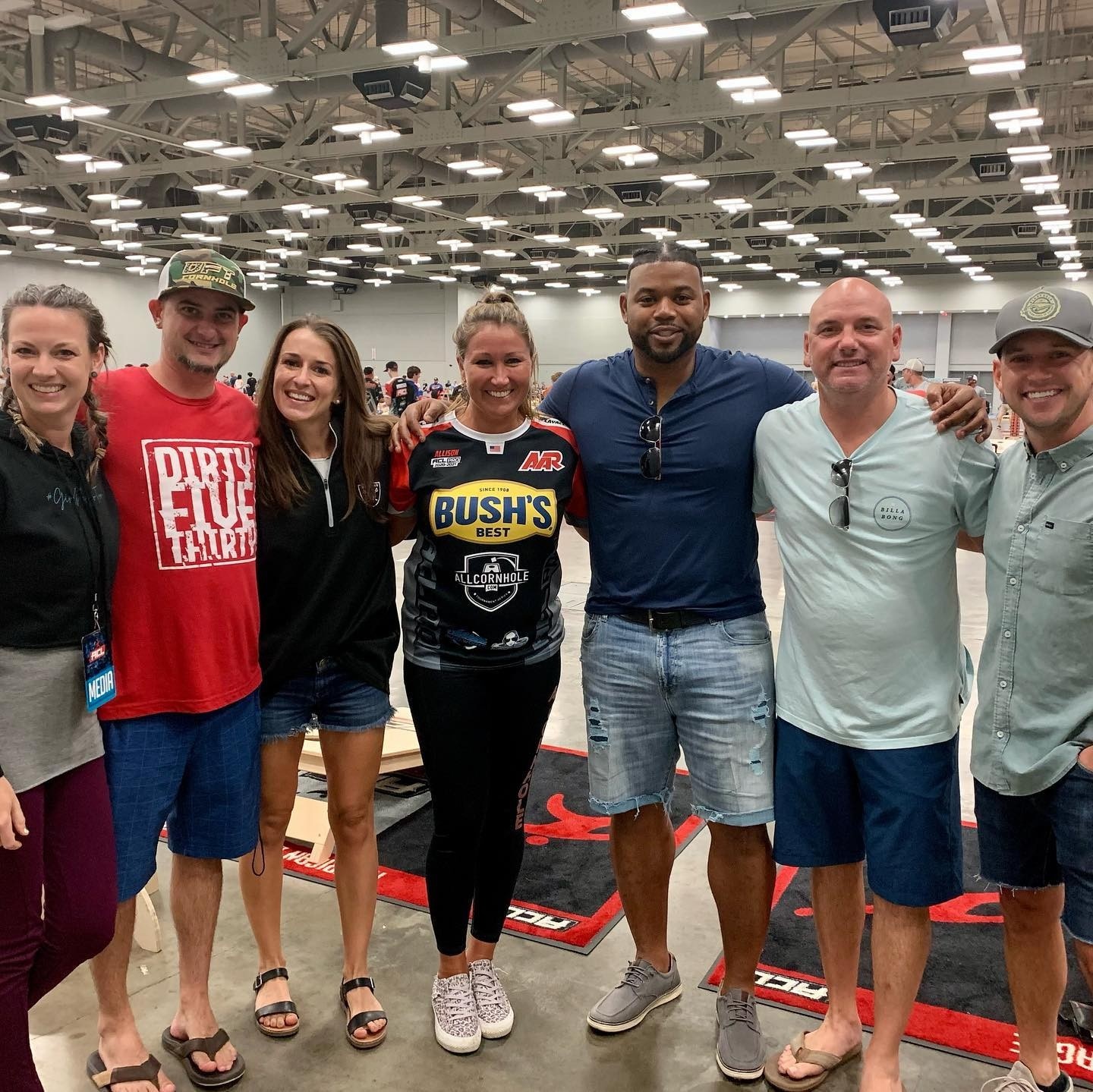 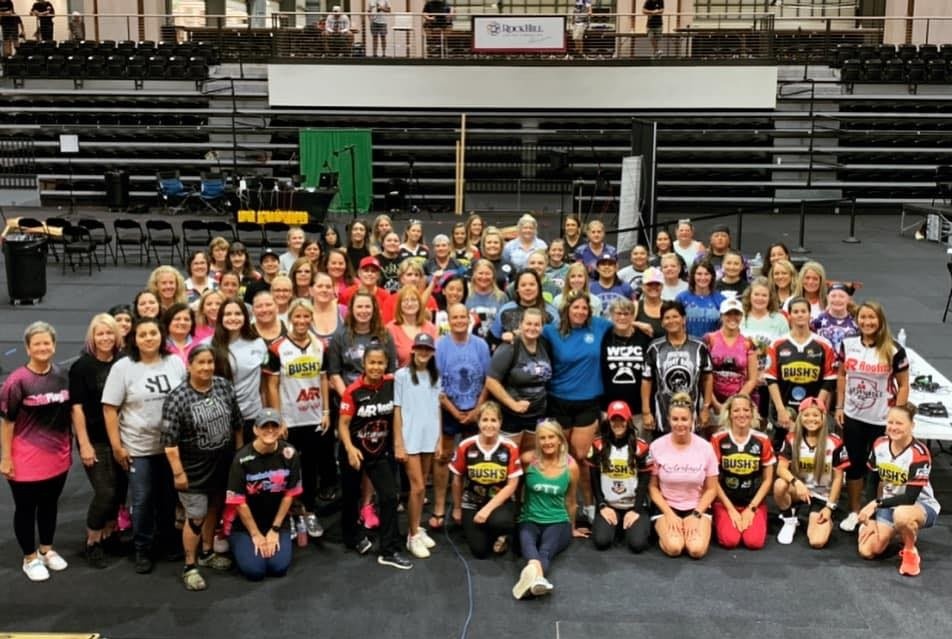 Get started with our FREE course

Cornhole may sound like a silly solution to life challenges but it's been proven to foster connection & community. Check out this free course to get you started with the game and help you find your new "family" now.

Other Courses For Thriving On & Off The Courts 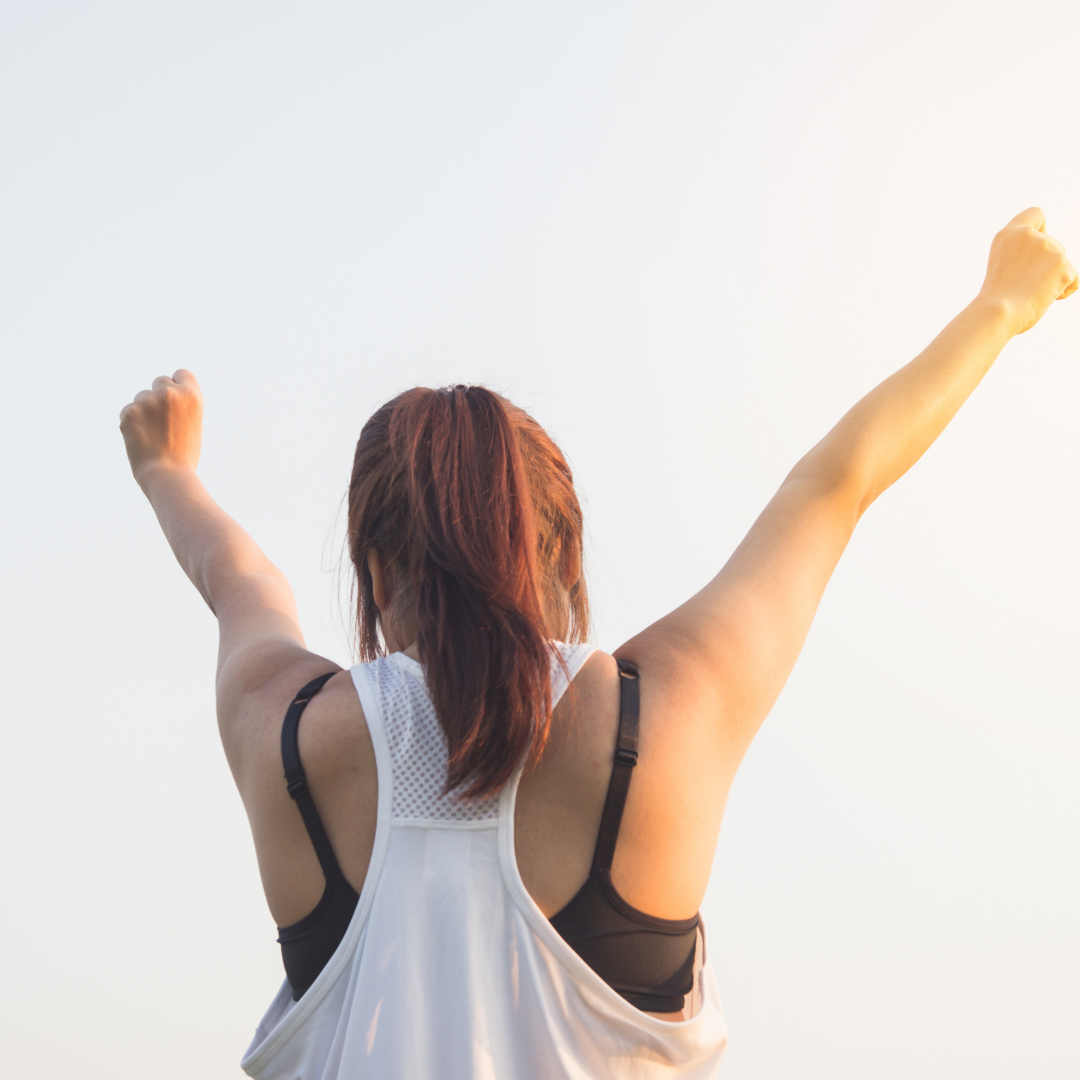 Whether you are already playing cornhole or haven't dove in yet, we have courses that can help improve your game, your life, and solve common challenges we face as adults. Courses to help with mental, emotional, and physical health are all available to you.

Check out the courses

Cornhole Is The Solution

Don't take our word for it, listen to our Girls Throw Too community.

Cornhole became a therapeutic solution to my anxiety, brought my husband and I closer together, allowed me to make new friends, and made me feel like I was actually good at something!

Cornhole helped to save my marriage. My husband and I were in counseling on the verge of divorce. We needed something to bring us together that we both really enjoyed participating in. We had started playing cornhole, but then it led to us starting our own league. It obviously wasn’t the sole reason we stayed together, but it definitely helped in bringing us back to one another.

We have made so many friends through this game! We love it!

Cornhole has done a lot in my life… but I can say it has helped me become more social. I don’t do well with large groups of people, I like to keep it small and mellow. Becoming a league director and ACL Local Director has forced me out of my comfort zone and into meeting new people.

For 20 years I participated in Olympic style tae kwon do. I was a student, then a competitor, then later became a Junior Olympic Coach. I traveled all over the US competing and coaching a very successful Junior team. The highest honor I received as a competitor was a gold at the World Pan Am Cup in 1997. After retiring due to burnout and injury, I felt as if I lost myself. I was depressed, but tried not to show it. But then I began playing cornhole and that life came back to me! The sense of being on a team that is like family and the highest level of competition was something I longed for again. I'M BACK! I'M SO HAPPY, and I am going to take it as far as I can take it! I'm going for that gold! Thank you to 815 Twin City Baggers! Thank you for this group! You all are amazing! 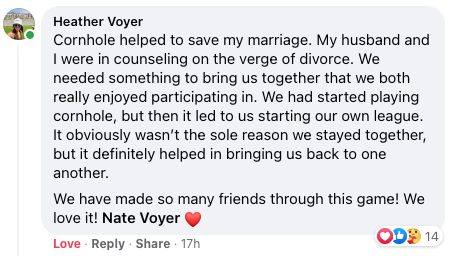 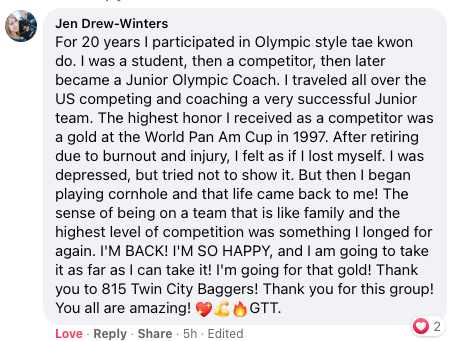