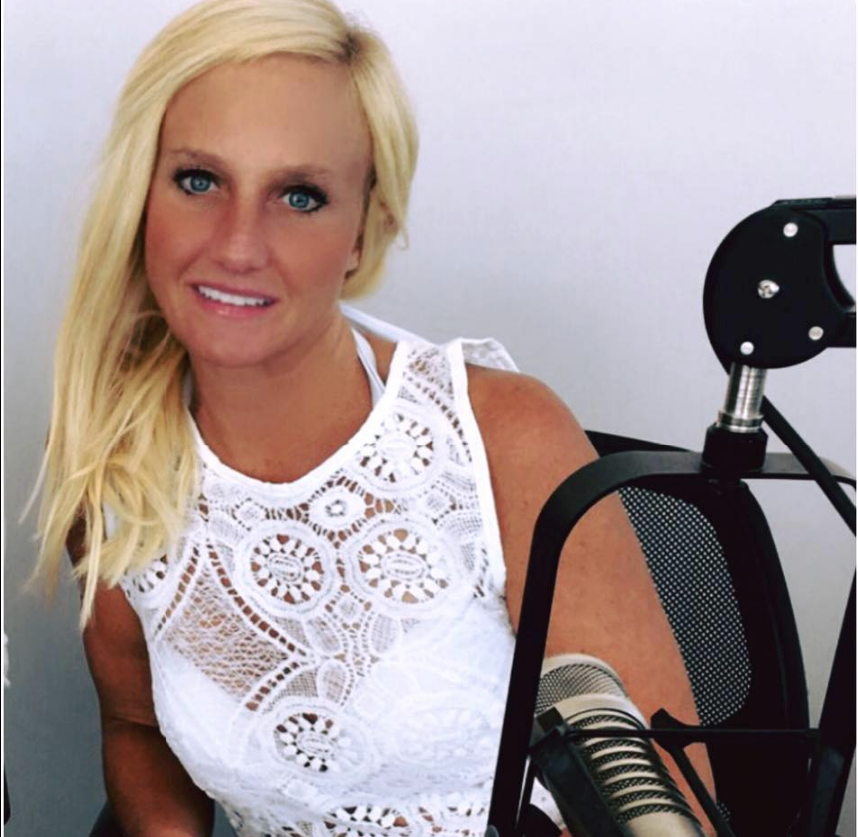 Whitney Ingram graduated from the College of Charleston in South Carolina with honors and a degree in psychology. After earning acceptance into an Atlanta postgraduate doctorate program, she decided she was unsure that becoming a doctor of psychology was the exact vocation she felt called to do in life.  Whitney decided that teaching was a profession that would allow her to help a community, change lives, and effectively change people for the better by imparting knowledge. At that point, she worked to earn a Master’s Degree in education. Whitney taught for 6 years in Atlanta, GA and was accepted as one of seven educators across the nation into a 2 year fellowship program at the University of Notre Dame, where she published action-based research about how to cultivate positive relationships and character development within the classroom.

Upon leaving Atlanta and moving to Philadelphia for her husband’s business, Whitney began working at a local Philadelphia radio station where she hosted a show called “Food Talk Philly” for 2 years. She loved getting to meet all the people this new occupation allowed her to, and she thoroughly enjoyed the broadcasting world. She felt sad to say goodbye to her on-air days when her family decided to leave Philly and move to a more family friendly town.

Today, Whitney lives in Annapolis, Maryland with her husband, Bobby, and their 3 young daughters. Bobby became an avid Cornhole player a few years ago. Whitney would help him practice outside at their home and she quickly became equally as addicted as he was to the sport. Now they play cornhole 7 days a week and are constantly trying to learn new strategies to improve their game. They have found the sport to be instrumental in enhancing their marriage and giving them a daily common source of connection.

Prior to attending her first tournament, Whitney was shocked to realize how few resources she could find out there dedicated to female players from beginner to competitive levels. Everything she could locate in her research (blogs, articles, podcasts) seemed to be geared more toward advanced to pro level women, or men of any level. This is where the idea for Girls Throw Too first emerged. Whitney was determined to create a unique and engaged community serving all women with a love for the game.

Early on after establishing the company, Whitney found a partner in Michelle Thompson and a team of amazingly dedicated women to come on board. The success the company witnessed in its first 3 months was unprecedented, and fully proved the potential that cornhole possesses to enhance the lives of women and men everywhere. Whitney seeks to show as many people as possible that cornhole is, in fact,  A SOLUTION...one that can cure just about any chronic life stressor or struggle. She invites you to join her on this journey, allowing the Thrive team and the resources they provide to better your life in whatever way you seek to. 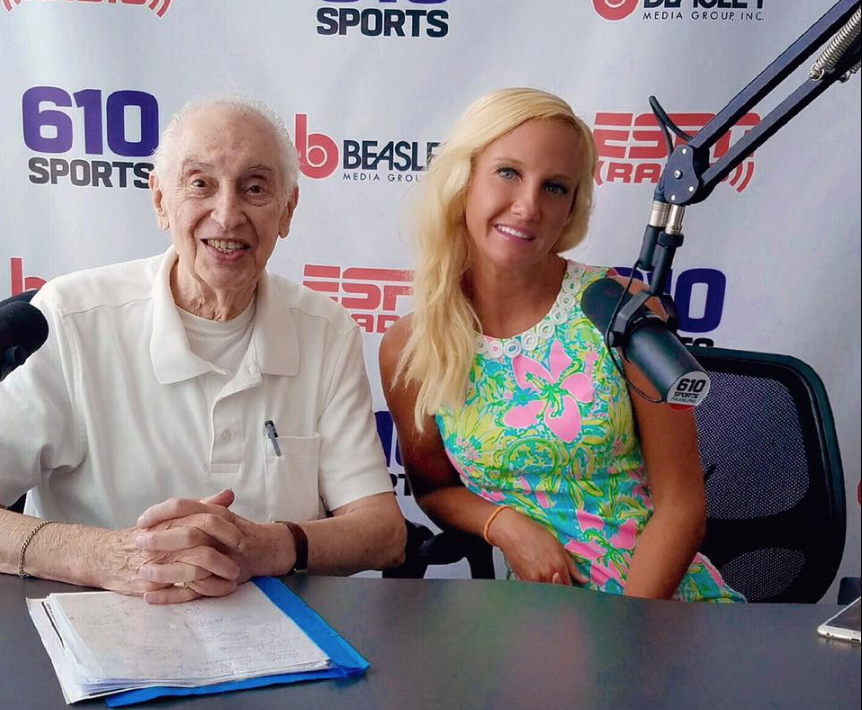 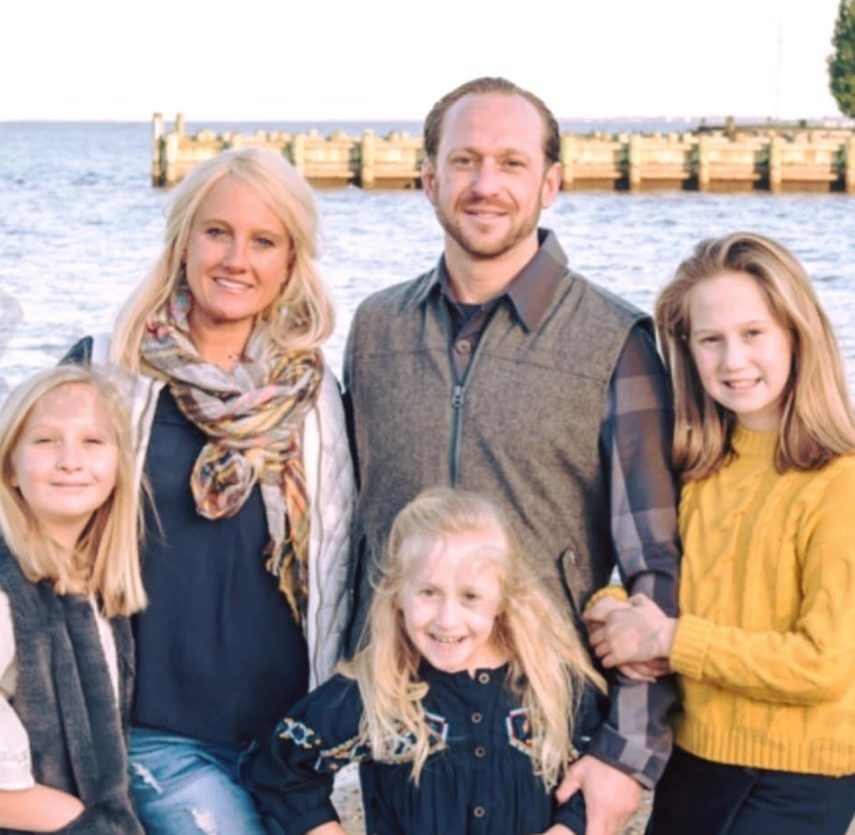